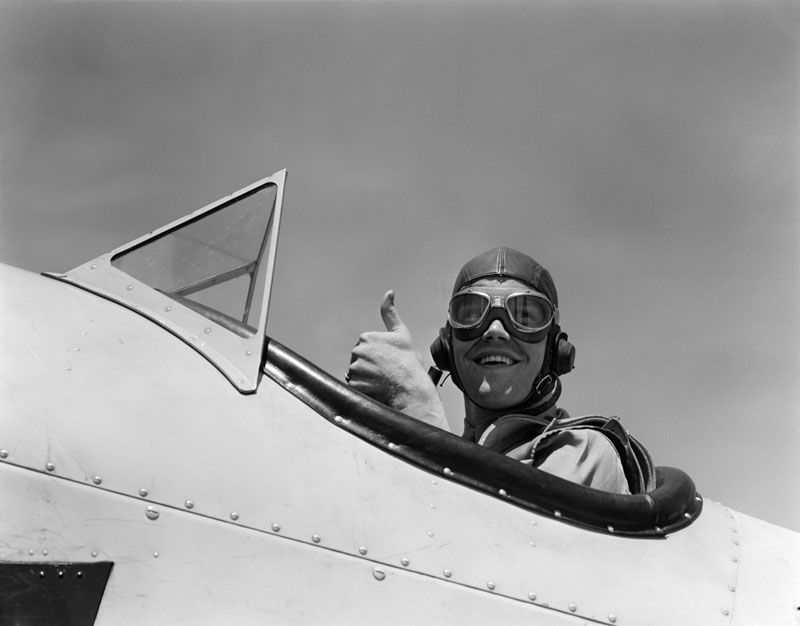 Though the ointment could do little
to defeat the inflammation
around the scar I saw
in the circle of light
from his bed-side lamp,
he kept applying it as he recalled
landing a flying boat at night
in Alexandriaâ€™s port.


How out of the dark fishermen appeared,
their long black hair shining
in his searchlight beam,
safe back from Crete,
thinking of a drink in the bar,
a girl at home, an end to war.

Chris Hardy has travelled widely and now lives in London. His poems have been published in Stand; Tears in the Fence; The Dark Horse; The Interpreter’s House; The North; The Rialto; ink sweat and tears, the compass magazine and many other places. He is in LiTTLe MACHiNe (described by Carol Ann Duffy as ‘The most brilliant music and poetry band in the world’), performing their settings of well known poems at literary events in the UK and abroad. His fourth collection, Sunshine at the end of the world, was published by Indigo Dreams Publications in 2017.Â Roger McGough said about the book: â€˜A guitarist as well as a poet Chris Hardy consistently hits the right note, never hits a false noteâ€™ and Peter Kennedy,Â in London Grip says, â€™Chris writes vivid, expository poetry often heavy with portent and mystery. Each of these poems is a story as beautifully muscular and slippery as an eelâ€™. Chris writes: ‘This sonnet came from meeting a WW2 flying boat pilot who was dying of cancer in hospital, though I didnâ€™t know then, and he wasnâ€™t saying. I did realise he was fighting another war.’