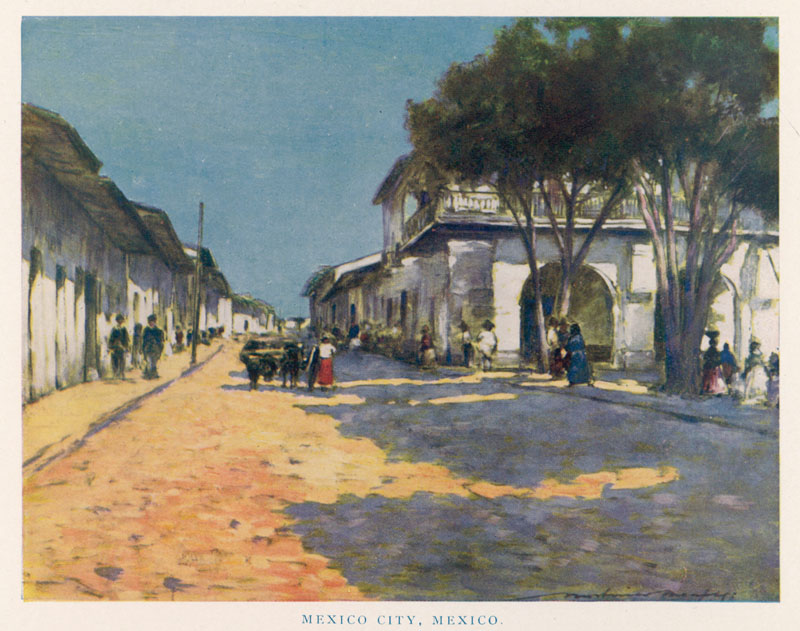 When does the beginning begin?

who always call yourself “you” in your poems,

I never met you,

but there was a summer in the early 60s

when you were a boy in Mexico City

and I was a student there

grappling with the language

you had used since early childhood.

I passed you in the street;

perhaps one afternoon in Sanborne’s

when I was wondering what to eat

you were at the next table with your parents,

out for a special Sunday treat.

Now I mull over your words

chosen specially for the page

and see you growing up in Mexico

in that city in a saucer, troubled by your nature

but learning to accept it.

I cheer you on from this funny distance,

glad it finally worked out for you

sorry it ended so soon,

sorry that we never met,

sorry that these are all your poems

that we’ll ever get.

Did you see me running for cover

on Avenida Escobedo in the afternoon rain?

Were you a little boy visiting the Palace of Chapúltepec

when I went up there to see

the portraits of Maximiliano and Carlota?

Perhaps you saw the bus taking the North Americans

to their college out past Lomas on the Toluca road

and glimpsed you; perhaps

our eyes met for a moment and then we both forgot.

You can’t remember everyone you see, significant or not.

While you were making memories

to recall later in your poems

I could have been watching without knowing it.

I might have figured in a non-speaking walk-on part

on the edge of a crowd scene on Reforma

well before you thought of affairs of the heart,

long before I thought of translating you,

not knowing I had already made a start.

Sarah Lawson is a poet and translator. Born in Indianapolis in 1943, she has spent most of her adult life in London. Her poetry has appeared in numerous magazines and in her collections Below the Surface and All the Tea in China. She has published three poetry pamphlets with Hearing Eye: Down Where the Willow Is Washing Her Hair, Friends in the Country and Twelve Scenes of Malta and a collection of haiku, The Wisteria’s Children. In prose she has published A Fado for my Mother, and a memoir about Poland, The Ripple Effect. She has translated works from French, Spanish and Dutch, and is probably the only person to have translated both Christine de Pisan and Jacques Prévert. Her latest translation from French is the story of a Bengali girl who refused to get married at the age of 11, The Strength to Say No by Rekha Kalindi.