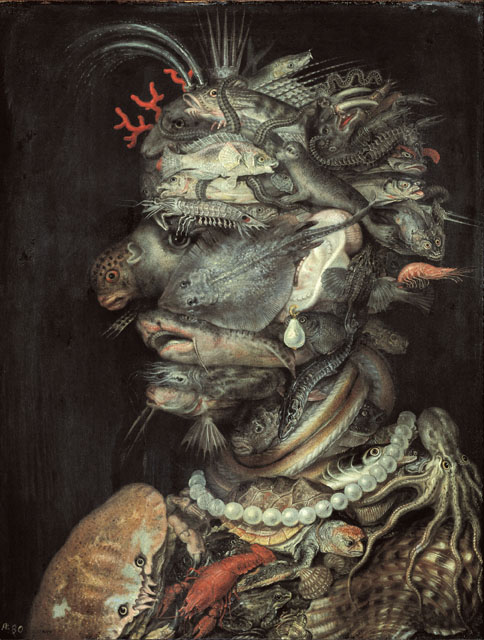 ear is a seahorse curled in a mermaidâ€™s purse.

a ruff of white feathers, gull and tern and avocet,

he wades into the ocean, a silver-scaled giant

taller than a three-master, scanning the horizon

for a mate out there. Perhaps she basks

on a sandbank, as sleek and spotted as a seal,

dives in the company of dolphins or sea-otters,

He strides in deeper and, as he does so, feels

the soft touch of fronds, suddenly tightening, not

fronds after all but taut line, entwining cables,

hobbling him ankle and thigh. He is pulled down

as he goes under and is wound into the vortex,

ripped apart, re-made of all the garbage of the seas.

Derek Sellenâ€™s work has been published widely and received awards over many years. He won the O Bheal Poetry Competition in 2015, Hungry Hill Poets Meet Politics in 2014, and the Poetry Pulse Annual Competition in 2017. Other recent successes include an award at Poetry on the Lake, and being shortlisted in various 2017 poetry competitions. A collection,Â The Other Guernica, wasÂ published in 2018. He lives in Canterbury, Kent, and is an active member of SaveAs Writers.Â Recently Derek has become Canterbury Festival Poet of the Year after winning the Festivalâ€™s international poetry competition.