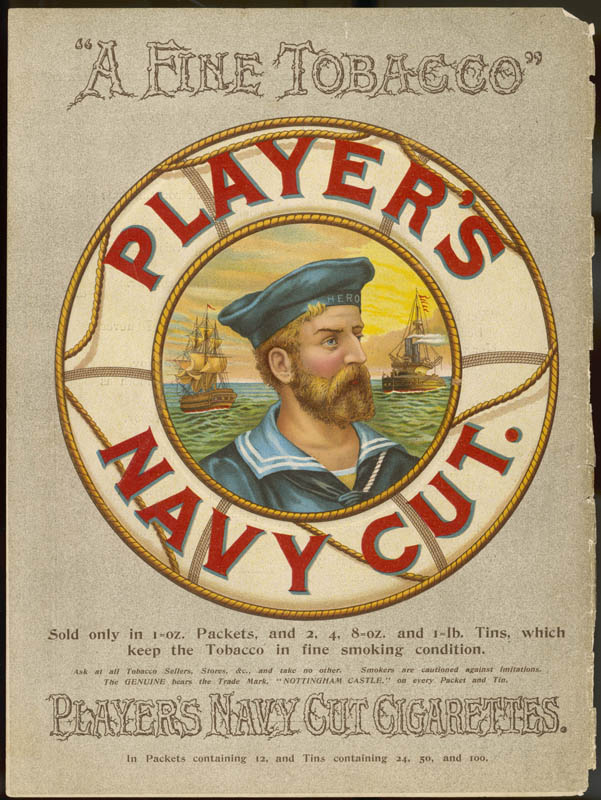 The sailor on the box of Navy Cut

peered from my grandfatherâ€™s top pocket,

our lookout on the bog road.

One hand in his, in the other bog cotton,

as I sprang from hummock to hummock,

unaware of brackish water just below.

When I lost a boot to the sucking bog

he swept me up to shoulder-ride me home.

hand resting on the chair arm, as

I watched the pulse tick at his temple,

heard the whistle of his breathing,

Â© Amanda Bell, first published in Skylight 47, and then in First the Feathers, Doire Press, 2017

Amanda Bellâ€™s publications include First the Feathers (Doire Press, 2017), which was shortlisted for the Strong Shine Award for best first collection; Undercurrents (Alba, 2016), which won a HSA Kanterman Merit Book Award and was shortlisted for a Touchstone Distinguished Books Award; The Lost Library Book (Onslaught, 2017); and the loneliness of the sasquatch, from the Irish by Gabriel Rosenstock (Alba, 2018). Her poem â€˜Pointsâ€™ was on a shortlist of four for the Irish Poem of the Year 2017. She works as a freelance editor, and is assistant editor of The Haibun Journal.