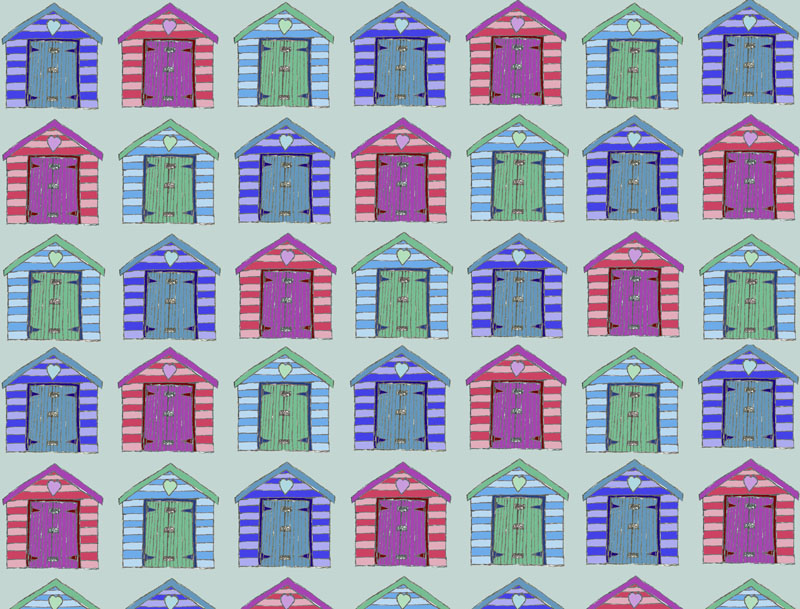 Christmas pudding simmers on the

Deckchairs crunch into their own

under the Milky Way.

blanket across the oyster beds.

With rich stories and songs,

of hot rum, we toast the tideâ€™s turn.

Rosie Johnston’s fourth poetry book, Six-Count Jive, was published in March 2019 by Lapwing Publications in Belfast where she was born. Her poems have appeared or featured in London Grip, Culture NI, FourxFour, The Honest Ulsterman, Ink, Sweat & Tears, Hedgerow, Mary Evans Picture Libraryâ€™s Poems and Pictures blog, Words for the Wild, From The Edge magazine and Live Canonâ€™s anthologies 154: In Response to Shakespeareâ€™s Sonnets (2016) and New Poems for Christmas (2018). She has read her poetry widely, most recently as part of the Canterbury Festival and in the Linen Hall Library and Crescent Arts Centre in Belfast. She runs writing groups in Cambridge and Canterbury and is host of Whitstableâ€™s monthly spoken word event, Word of Mouth. www.rosiejohnstonwrites.com