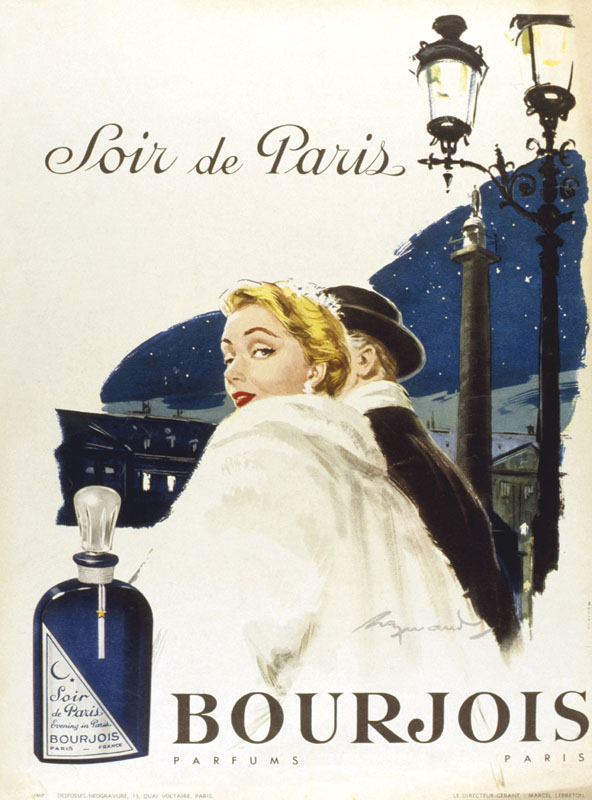 Out of the Bottle

I loved the line and curve

of each sculpted bottle,

ribboned around the neck.

Mum tutted me from counters

in posh stores, her own pink

glassware empty on its tray.

A wedding present, she said,

not to be played with though

I could dust if I was careful.

I flicked, stroked, made sure

I was alone, puffed air over

my throat and preened.

it on her hankies, let me sniff.

cousin. She took me to her bedroom.

held out a stopper.Â  I nodded

and she doused my pulse-points.

It smelled different on my skin.

was concocting a black silk dress

What’s that you think you’re wearing?

Â© Sheila Jacob, first published in Through My Father’s Eyes, 2019

Sheila Jacob was born and raised in Birmingham, and lives with her husband in North Wales. She resumed writing poetry in 2013 after a long absence. Sheâ€™s had poems published in Sarasvati, Reach Poetry, The Dawntreader, The Cannonâ€™s Mouth, Clear Poetry and The Blue Nib, amongst others, and on various webzines including Atrium and The Poetry Village. In March 2019 she self-published a chapbook of poems, Through My Fatherâ€™s Eyes. The poems form a tribute to her father and his working-class upbringing in Birmingham.