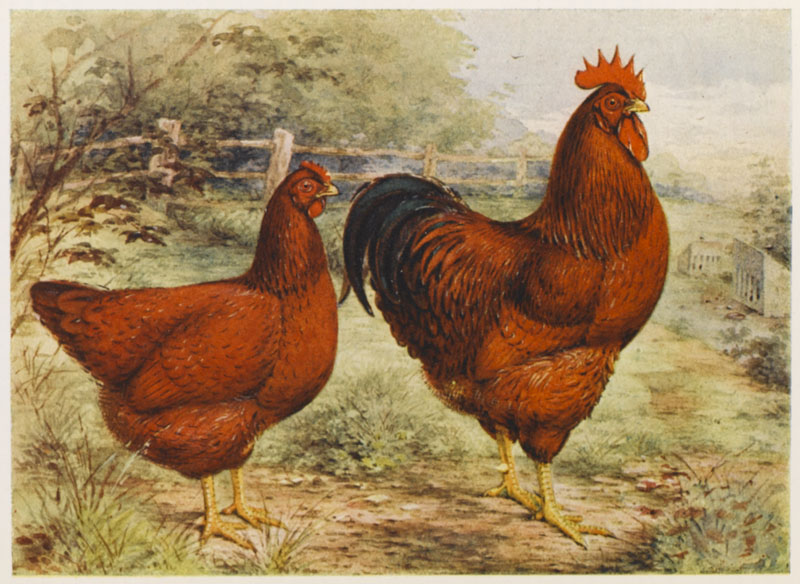 about hens, yet find ourselves

in charge of half a dozen.

The odd girl out â€“

you call her Mrs One â€“ loses

her footing in the mud.

Still there the next day,

she has turned her blunt

red beak to the wall.

We talk to neighbours

We fill her bowl

Her sisters cry out,

shit on her plumage.

We are told you’d get

a new hen for the price

of the vet. For the first time

I want to crack a bird’s neck.

Instead we hand her back,

Weeks later you find me

for the red hen;

you brush the rust

of my feathers, fill up

my hopper with oyster shells.

Shirley McClureâ€™s first collection, Whoâ€™s Counting?, was published by Bradshaw Books in 2010 and her second collection, Stone Dress, by Arlen House in 2015. Her poetry was widely published in literary journals and she won numerous awards, including Listowel Writersâ€™ Week Originals Poetry Competition 2014, the PENfro Poetry Competition 2015 and runner-up in the Patrick Kavanagh Award 2009. Shirley also taught creative writing with a particular interest in writing and health. After her untimely death from cancer in September 2016 her publisher, Alan Hayes of Arlen House, invited her friend Jane Clarke to edit a New & Collected Shirley McClure, including Shirleyâ€™s two published collections, together with 31 beautifully poignant new poems (Origami Doll, Arlen House, May 2019).