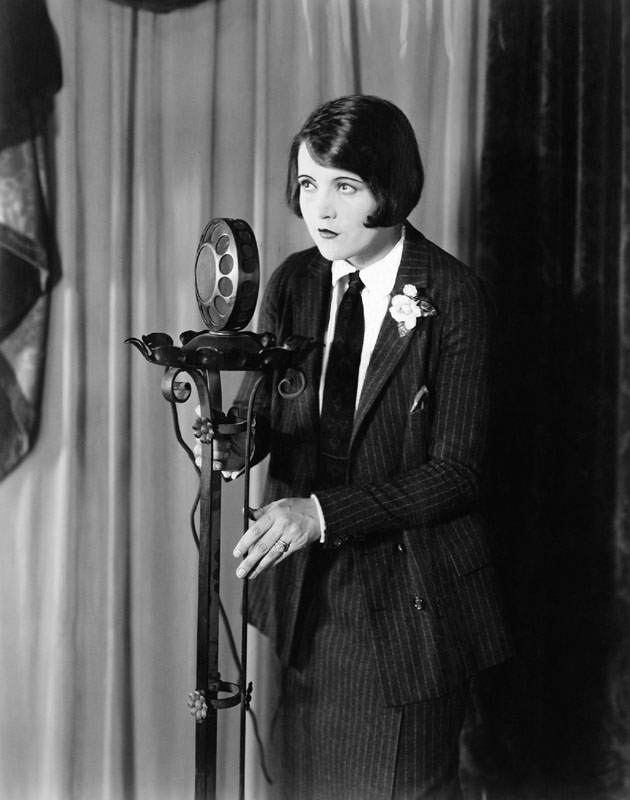 the right to be heard

but it concentrates the work)

testing her voice against the microphone’s pop shield

I’d like to turn that radio show on its head

instead of ladies and gentlemen, tonight at the Victoria â€¦

I’d chant Latin across the airwaves just for fun

Julie Mellor lives near Sheffield and holds a PhD from Sheffield Hallam University. Her poems have appeared in various magazines, including Ambit, Magma, The North, The Rialto and Stand. Her pamphlet, Breathing Through Our Bones (Smith|Doorstop, 2012) was a winner in the Poetry Business pamphlet competition: â€˜Poems with a real ability to own their subject â€“ whether spontaneous combustion or the collective thought of geese â€“ and which remain to intrigue long after readingâ€™ (Carol Ann Duffy). Mellorâ€™s second pamphlet, Out of the Weather (Smith|Doorstop) appeared in 2017: â€˜The writing is alert and alive, sensitive to different visions of past and present â€“ the vast landscapes seen by a fly, Edwardians relishing electricity, a bat embryo dissected with lightâ€™ (Helen Mort). More recently, Mellor has worked with found texts: â€˜Iâ€™m interested in the layers of meaning found texts can yield, especially when excerpts are juxtaposed. The interweaving of cut-up texts acts as the scaffolding for many of my new poems.â€™ Â http://juliemellorpoetsite.wordpress.com