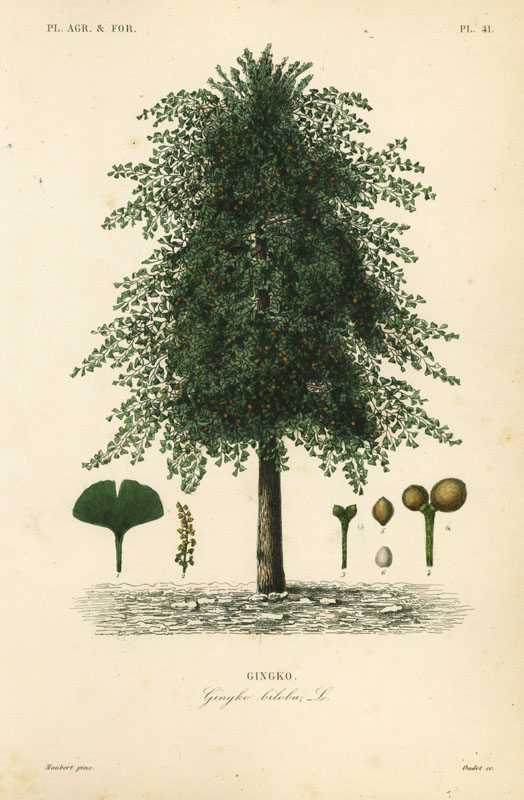 Now I See Them Everywhere

The first, five years ago at a display

in the crowded marquee,

asking to be brought home.

I baulked at lifting the weight

and carrying it through the throng,

across the open field,

When I saw the second

against the azure sky,

If I started now, how long would it take

to grow one that high?

All this time, it has seen summers

How does it mind the long years,

of locals who stood

in its humble shadow, Becquerel,

The third, I came across in Kew.

That brings me to the Dutch

in search of spice,

gardens in the West.

The sapling on my lawn warns:

All manifestations are temporary.

Each one you see of me is a replica.

All day I look at a path.

I am a doorway through the Ice,

a window on Hiroshima,

a seedling fossilized in rock

Catherine Phil MacCarthy was born and grew up in Co. Limerick and studied at University College Cork, Trinity College Dublin, and Central School of Speech and Drama, London. She taught at Waterford Institute of Technology (WIT) and at The Drama Centre, University College Dublin, before turning full-time to writing in 1999. She lives in Dublin. Her collections include The Invisible Threshold (2012), Suntrap (2007), the blue globe (1998), This Hour of the Tide (1994), and One Room an Everywhere, a novel, (2003). She is a former editor of Poetry Ireland Review (1998/99). She received the eighteenthÂ Lawrence Oâ€™Shaughnessy Award for Irish Poetry from the University of St Thomas Center for Irish Studies at St Paul, Minnesota, in April 2014. Other awards include an artistâ€™s residency at Centre Culturel Irlandais in Paris during the Spring of 2013; theÂ Dromineer Literary Festival Poetry PrizeÂ in 2012, judged by Fiona Sampson and The Fish International Poetry PrizeÂ in 2010, judged by Matthew Sweeney. She worked as Writer in ResidenceÂ for the City of Dublin (1994), and at the Department of Anglo-Irish Literature, University College, Dublin (2002) and she tutored in Poetry and Creative Writing at Irish Writers Centre; Institute of Art, Design & Technology, Dun Laoghaire; and at St Patrickâ€™s College, Dromcondra. Readings include Poetry Festivals in Ireland and abroad and also at Irish Studies Centres: Glucksman Ireland House, NYU; Villanova University; Boston College; University of Massachusetts at Boston; and Concordia University Montreal. Â www.catherinephilmaccarthy.com