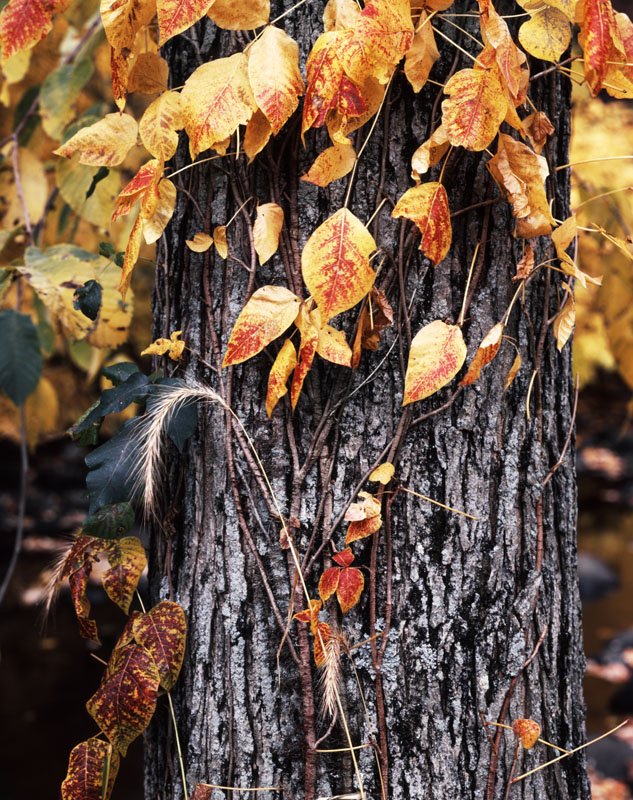 From the car park we take the upper path

above the reservoir, slow our step

until we are shadowing the trees

and shuffle prayerfully along the rising track.

We stop for a moment and listen to the forest

to themselves, tipping over slightly to sense

the rhythm of our breath, as though

it might tell them where we had come from,

why we were there. But we no longer know

the answers to these questions, so say nothing.

A light wind, passing through, coughs

nervously into the silence, prompting

the trees to release a babble of leaves.

Selected for Poetry Ireland Introductions in 2016, Maurice Devittâ€™s poems have featured in a significant number of journals, both in Ireland and internationally. A previous winner of the Trocaire/Poetry Ireland and Poems for Patience competitions, he was a featured poet at the Poets in Transylvania Festival in 2015 and a guest speaker at the John Berryman Centenary Conference in both Dublin and Minneapolis. His poems have been nominated for Pushcart, Forward and Best of the Net prizes and his Pushcart-nominated poem, â€˜The Lion Tamer Dreams of Office Workâ€™, was the title poem of an anthology published by Hibernian Writers in 2015. He is curator of the Irish Centre for Poetry Studies site and in 2018 published his debut collection, Growing Up in Colour, with Doire Press.