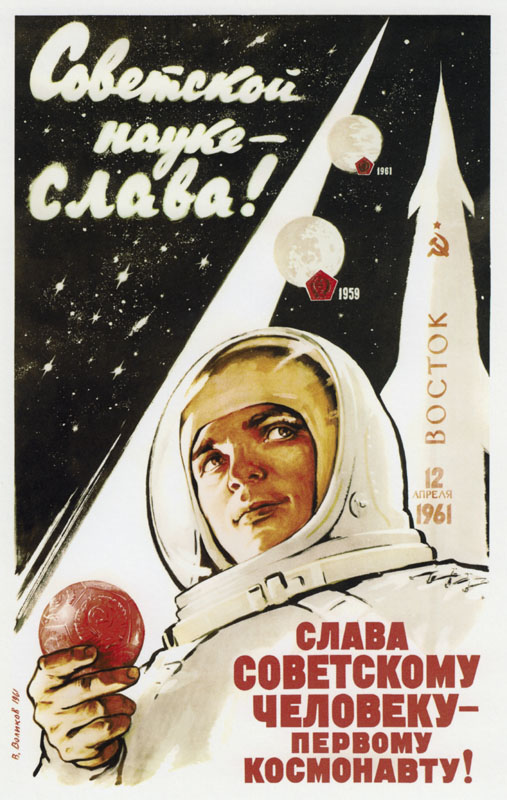 through the empty silence.

Did he think of his training at Star City,

his wife Valentina and the children

or that he would be first?

The horizon was robin-egg blue.

It was important at that time to be first,

before the Americans astronauts.

The first person to die in space flight,

a cosmonaut falling to earth on

Jackie Gorman is from the Irish midlands and her first collection, The Wounded Stork, was published by The Onslaught Press, UK in May 2019. In 2017, she won the Listowel Writersâ€™ Week Single Poem Award and was commended in the Bord Gais Energy Irish Book Awards Poem of the Year Award. In the same year she was part of the Poetry Ireland Introductions Series. She has recently completed a Masters in Poetry Studies at Dublin City University and has had work published in Poetry Ireland Review, The Lonely Crowd and The Honest Ulsterman among other journals.Â