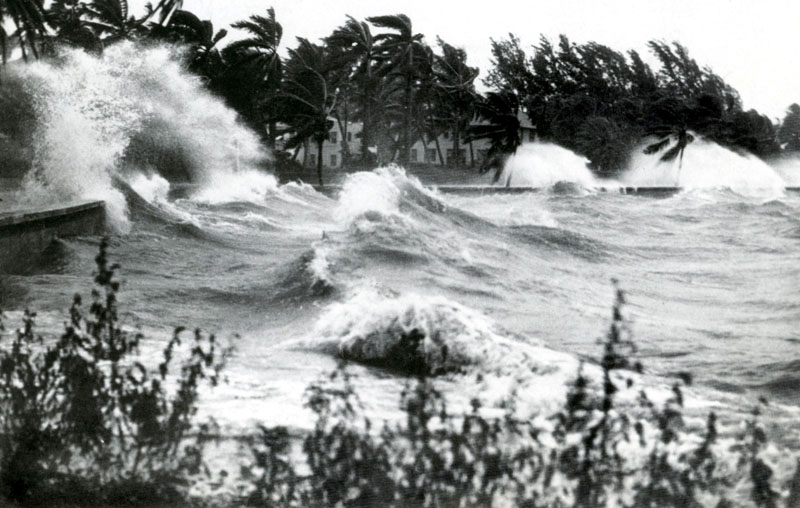 lives are but degrees, acknowledged

You have been acute in crimes

and I â€” acute in suffering, each

The doctor told me of the places I

was hurt at, and I wonder why

you were a hurricane

and there was no straw.

Jayant Kashyapâ€™s poetry appears in Barren and StepAway Â magazines, among others; one of his poems was featured in the Healing Words Awards Ceremony (September 2017). His collaborative poems with Lisa Stice now appear in various e-zines. His debut chapbook was Survival (Clare Songbirds, 2019), followed by Unaccomplished Cities (Ghost City Press, 2020). He is the co-founder and editor of Bold + Italic.