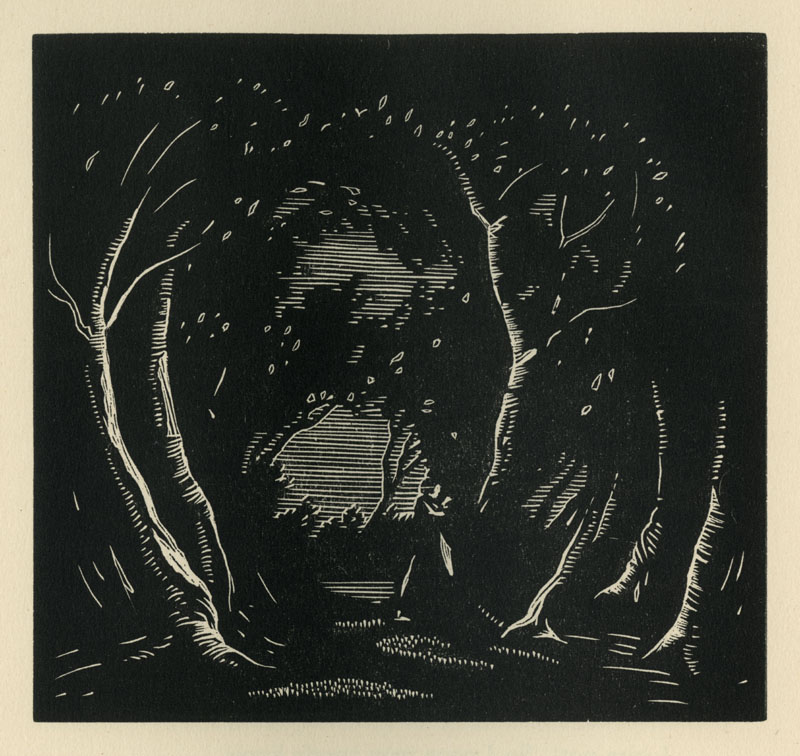 There is a long white

the hill under the moon.

and the cold is

but out there long

too strong and regular

to be an animal

a ghost of wind.

and to the right.

This is a small

distance, half a mile,

to drag the mind

It is a shed door

or a farm gate bent

and off its hinges.

it could be them.

Hugh McMillan is a poet from Penpont in South West Scotland. His work has been published widely in Scotland and beyond, and he has won various prizes, most recently the Callum Macdonald Memorial Award in 2017 forÂ Sheep Penned,Â published by Roncadora; he won the same award in 2009 forÂ Postcards from the Hedge.Â He has been a winner in the Smith|Doorstop Prize and the Cardiff International Poetry Competition, and has also been shortlisted for the Michael Marks Poetry Award and the Basil Bunting Award. Not Actually Being in Dumfries: New and Selected poemsÂ was published by Luath Press in 2015 as were in 2018Â the poetry collectionsÂ Heliopolis, andÂ The Conversation of Sheep,Â the latterÂ in collaboration with a local shepherd. He has featured in many anthologies, and three times inÂ the Scottish Poetry Libraryâ€™s online selectionÂ Best Scottish PoemsÂ of the year.Â His poems have also been chosen three times to feature on National Poetry Day postcards, the latest in 2016. In 2017 he was writer in residence at the Harvard Summer School. In 2019 his collaboration Elspeth Buchan an the Blash o God featured at the Wigtown Book Festival and the Scottish Poetry Library. He currently curates #plagueopoems a daily series of poems filmed from lockdown. https://pestilencepoems.blogspot.com/ In 2020 he was chosen as one of four â€˜Poetry Championsâ€™ for Scotland, to seek out and commission new work. His website is at https://www.hughmcmillanwriter.co.uk/