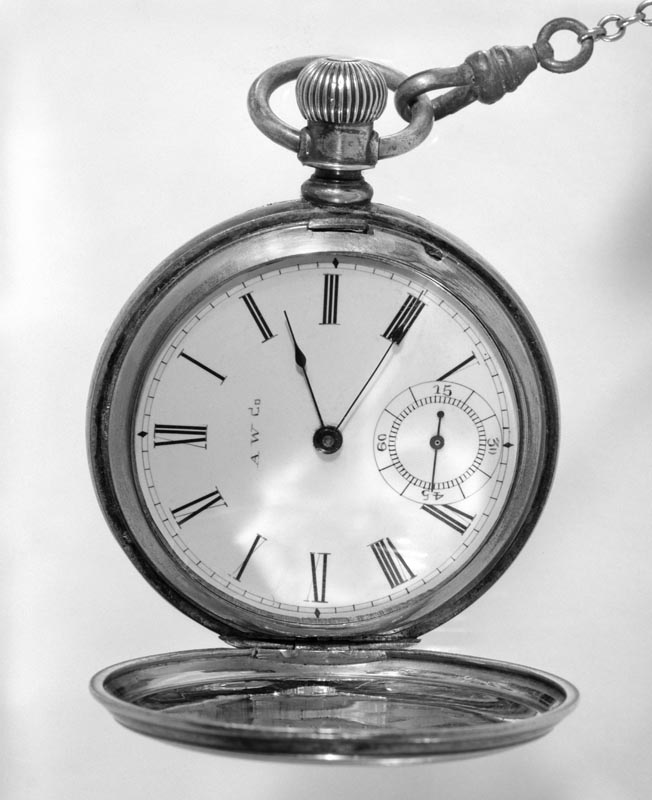 When tidying my house

I found your watch,

when I picked it up

Each word a challenge.

Thought I could make

wanted to open the back

It stopped one day

and held its breath

I wind it now

and the mechanism spins

through memories of you.

In two hours it gains

keen to catch up

on everything you missed.

Selected for Poetry Ireland Introductions in 2016, Maurice Devittâ€™s poems have featured in a significant number of journals, both in Ireland and internationally. A previous winner of the Trocaire/Poetry Ireland and Poems for Patience competitions, he was a featured poet at the Poets in Transylvania Festival in 2015 and a guest speaker at the John Berryman Centenary Conference in both Dublin and Minneapolis. His poems have been nominated for Pushcart, Forward and Best of the Net prizes and his Pushcart-nominated poem, â€˜The Lion Tamer Dreams of Office Workâ€™, was the title poem of an anthology published by Hibernian Writers in 2015. He is curator of the Irish Centre for Poetry Studies site and in 2018 published his debut collection, Growing Up in Colour, with Doire Press.