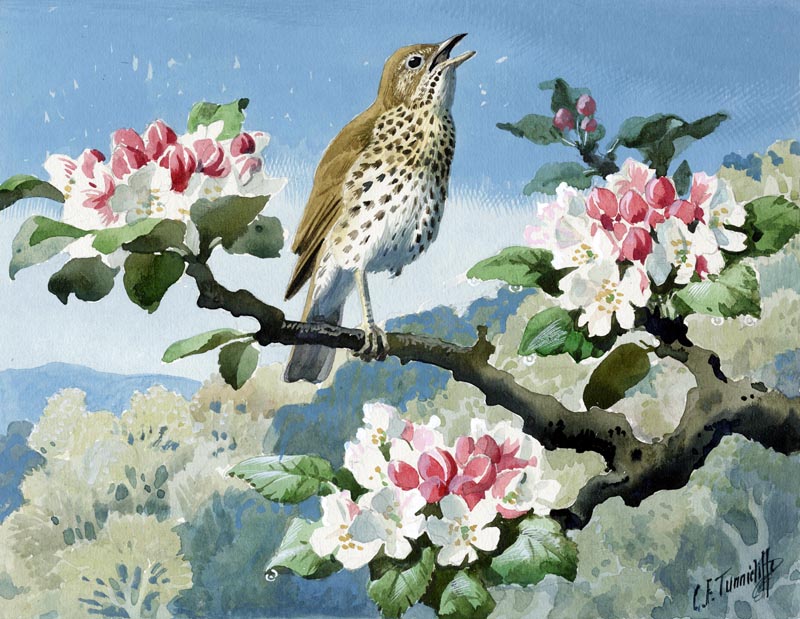 a flake of snow dreaming of an iceberg â€“

the rainbow sky beyond judgment,

one soul dwelling in two bodies,

names safe in each otherâ€™s mouths,

walking together, sometimes in the dark

in silence more sympathetic than words,

not a duty, just a responsibility gladly undertaken,

When the giving grows, the taking goes,

angels let us see the best of what we can be

just as the shimmer of dawn prophesies

the appearance of the Milky Way and a zillion stars â€“

not following, not leading, just loving

for trying, not blindly, but closing oneâ€™s eyes

in forgiveness, in prayer, finding the hard times

worth suffering, there being no better love than love

with no object, just being there, unquestioning,

willing to be trusted with everything.

Â© Shanta Acharya, first published in Acumen (Issue 80, September 2014), and included in What Survives Is The Singing (Indigo Dreams Publishing, 2020)

Shanta Acharya, DPhil (Oxon), was born and educated in Cuttack, Odisha. She won a scholarship to Oxford, where she was among the first batch of women admitted to Worcester College. After completing her doctoral degree, she was appointed a Visiting Scholar in the Department of English and American Literature and Languages at Harvard University. Since 1985, she has lived and worked in London. The author of twelve books, her most recent publications includeÂ What Survives Is The SingingÂ (Indigo Dreams Publishing, UK, 2020) andÂ Imagine: New and Selected PoemsÂ (HarperCollins, India, 2017). Her poems, articles and reviews have appeared in major international publications. As director and founder of â€˜Poetry in the Houseâ€™, she hosted monthly poetry readings at Lauderdale House, London, from 1996 to 2015. In addition to her philanthropic activities, she served twice on the board of trustees of the Poetry Society in the UK.Â www.shanta-acharya.com