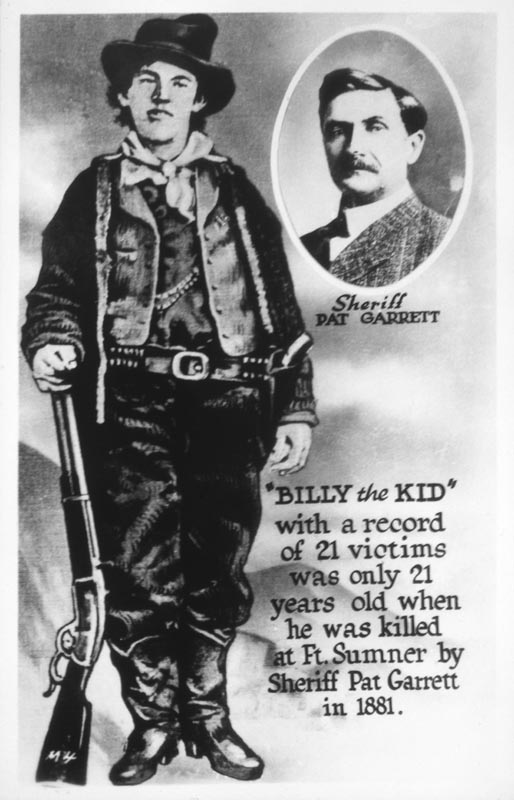 off its sepia heroes and villains

and I discover that Billy the Kid

was not the youngest brother

of Frank and Jesse James, did not

die in a gunfight at the Ok Corrall

as the boys in our school played.

holsters, they opened their veins

with compasses and Â pen knives,

together, swore allegiance for ever;

until the next week, when a new

loyalty unpicked the scabs and

eventually they were all blood

brothers. We envied this game,

loves would be undone by differently

shed blood, the drape of veil,

garlands of rose, and milk and milk.

Linda McKenna is from Dublin and lives in County Down.Â  She has had poems published in, among others,Â Â Poetry Ireland Review, The North, The Honest Ulsterman,Â CrannÃ³g, Banshee, Skylight 47, The Blue Nib, Dodging the Rain, and on the Mary Evans Picture LibraryÂ Poems and PicturesÂ site.Â  She won the Seamus Heaney award for new writing in March 2018, and the Red Line Book Festival (Poetry) award in October 2018.Â  Her debut collection,Â In the Museum of Misremembered Things, was published by Doire Press in March 2020.Â  The title poem won the An Post/IBAS/Listowel Writers’ Week Irish poem of the year.