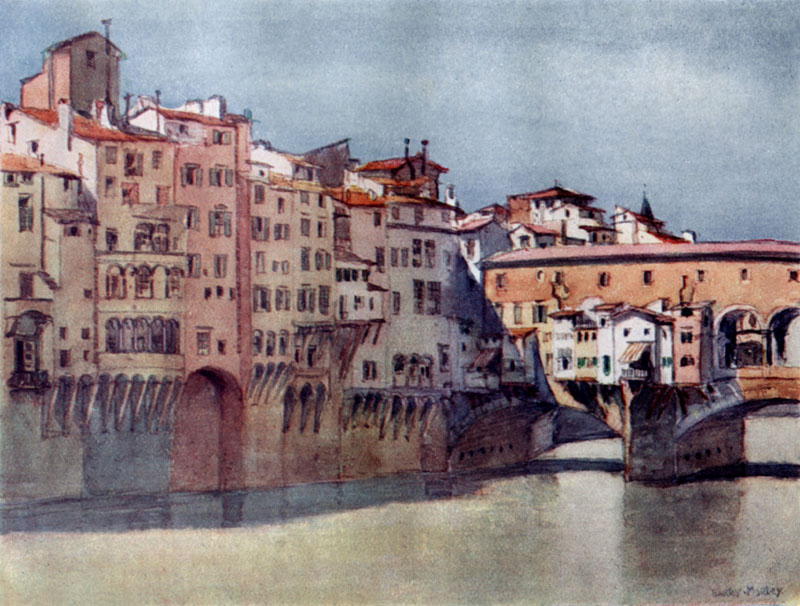 On the death of Elizabeth Barrett Browning

And if God choose, I will love thee better after death.

If I am to die,
may it be drowned
in the rivers of Florence.

I want a slow fall
from a coloured terrace.
In Autumn,
past the violet hour,
escorted by a breeze
of yellow flowers.
Naked,
with my organs lit
like chestnut fire.

I wish to fall
exactly where the bridge
is reflected on the river,
just there,
where the waters
yield
and the universe
appears
amidst the jumble of my
mind.
I want to die then.
My body undone,
like a poppy
dispossessed of its petals.
Everything dissolved,
I want nothing to remain,
I want to disappear
in the waters of Italy
and give birth,
at last,
to the miracle
of silence.