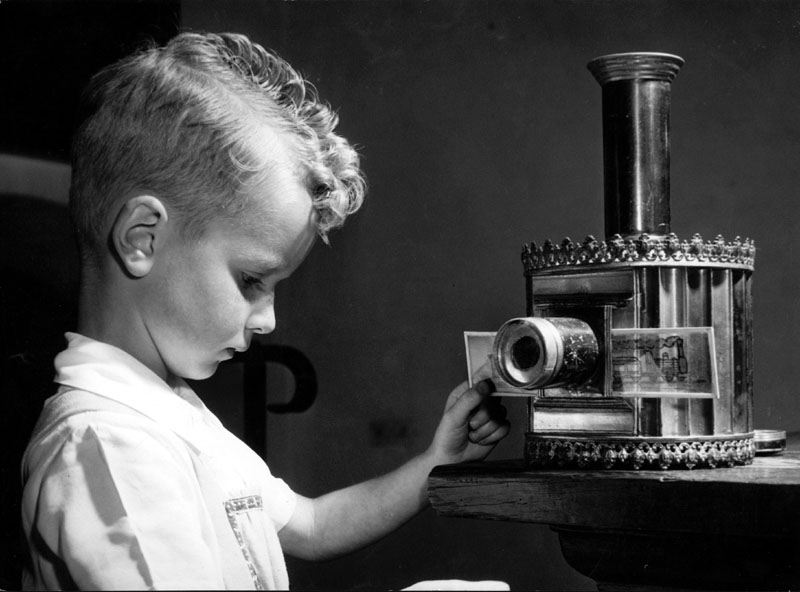 He wonâ€™t let anyone see this one, taken before
his mother said what she did a bit later, when

the world was still normal. He remembered
light slanting into his eyes, striping the ground

and the way his father frowned,
fiddling endlessly with the lens cap

and telling them both to keep still for Christâ€™s sake.
His motherâ€™s face wasnâ€™t a picture,

her eyes with pink edges, her mouth slipping
sideways. His own smile hurt his cheeks.

He didnâ€™t know then what he came to realise,
that the past looks different looking back â€“

that even if you can see through a phantasm,
its shadows will grow longer, that it was fixed.

Rebecca Gethin lives on Dartmoor in Devon. Her collection A Handful of Water was published by Cinnamon Press in 2013 and Three Drops in a Cauldron are to publish a pamphlet called Oracles later in 2016. She is to be a Hawthornden Scholar and runs occasional poetry workshops. She used to teach Creative Writing in a menâ€™s prison and now sells childrenâ€™s books. Her website is www.rebeccagethin.wordpress.com