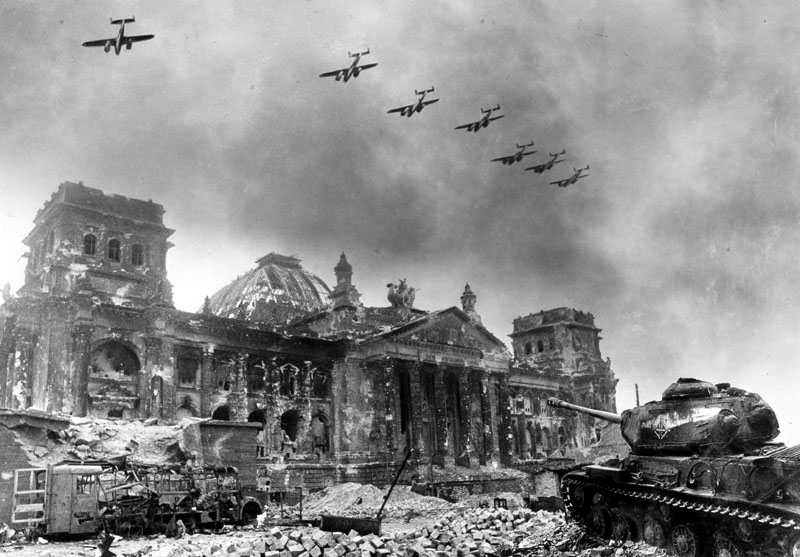 while the bombs were dropping.

Born under a swastika sky,

for the woman who spat fire

A nurse and a mother,

but all the time fighting,

igniting at the slightest hint.

The glint in her eye would light

and the pyrotechnical pilot

would be called to arms.

No battle too much

for the woman with the touch

of a flame thrower.

Harry Gallagher lives and writes on the North East coast. His work has been widely published by, among others: The Stare’s Nest, Black Light Engine Room, Lucifer Press, Rebel Poetry, The Fat Damsel, Material, Alliterati, Dead Snakes, Write Minds and Clear Poetry. His third pamphlet, Chasing The Sunset, was launched in January 2016 by Black Light Engine Room Press and he is currently finalising a full collection for 2017. He is co-founder of The Stanza, a monthly poetry night in Newcastle upon Tyne, and also performs regularly throughout the UK. For further information this is his website: www.harrygallagherpoet.wordpress.com.