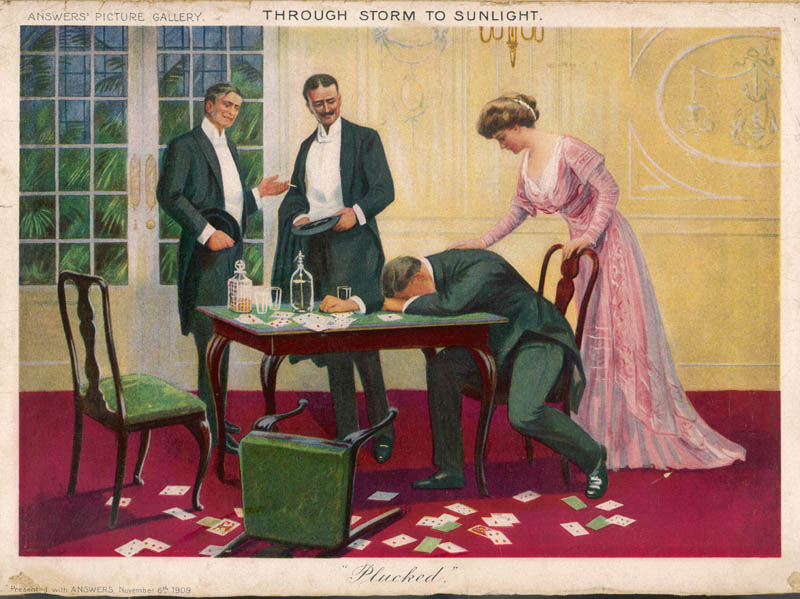 Iâ€™ve got the scent of something new

but not sure what I ought to do.

Chance to seize, or to be missed?

Is it time to stick or twist?

My natural instinctâ€™s just to do it,

I rarely ever doubt or rue it.

but is it time to stick, or twist?

Thereâ€™s lots of merit in this notion

and risk diminishes with motion …

It might be time to stick â€“ or twist?

Somethingâ€™s bound to tip the scales

Iâ€™ll shut my eyes and call the trick.

I think itâ€™s time to twist.Â  Or stick?

Di Slaney lives on a Nottinghamshire smallholding with more animals than is sensible.Â  She has a degree in English and European Literature from the University of Warwick, an MA in Creative Writing from Nottingham Trent University and was co-owner of Candlestick Press from 2010, taking sole ownership of the press in June 2016. She founded marketing agency Diversity in Nottingham in 1999.Â  Her poems have been anthologised and published in various magazines including Magma, The Rialto, The Interpreter’s House, Brittle Star, LeftLion and Lighten Up Online, as well as being shortlisted for the Plough Prize and the Bridport Prize.Â  Two of her poems won joint first prize in the 2014 Brittle Star Poetry Competition and she won the Four Corners International Poetry Competition in 2015.Â  Diâ€™s debut pamphlet collection Dadâ€™s Slideshow is available from Stonewood Press and her first full collection Reward for Winter is published by Valley Press.