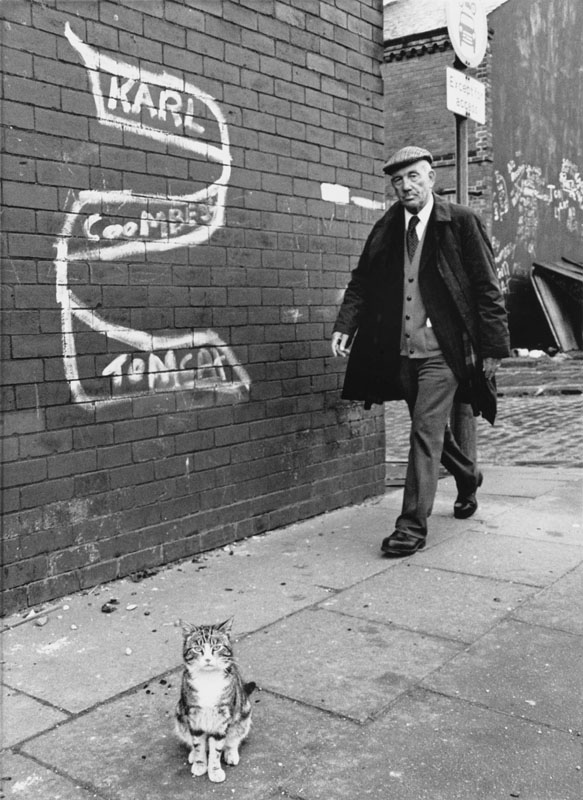 The art of beckoning cats

The best thing is simply to ignore them,

but if you canâ€™t then rub your thumb

and forefinger together as if you were winding

of the watchâ€™s crown being wound.

The cats should respond to your call

the way time to come will fill the watch.

I canâ€™t guarantee the cats will always come â€“

mostly they will but one day they wonâ€™t.

Richie McCaffery lives in Ghent, Belgium, but lived, worked and studied in Scotland for a decade where he completed a PhD in Scottish Literature at the University of Glasgow (his thesis was on the Scottish poets of World War Two). His poetry has appeared in numerous journals, e-zines and anthologies, includingÂ Saltâ€™s Best British Poetry 2012. He has two pamphlet collections:Â Spinning PlatesÂ (HappenStance Press, 2012) andÂ Ballast FlintÂ (2013).Â Ballast FlintÂ is a collaboration with the artist Hannah Rye, from his time as writer-in-residence for the Cromarty Arts Trust in 2011; it wasÂ runner-up in the 2014 Callum Macdonald Pamphlet Award. His first collection isÂ CairnÂ (Nine Arches Press, 2014). His third pamphlet collection is due out in 2017 from Red Squirrel Press.