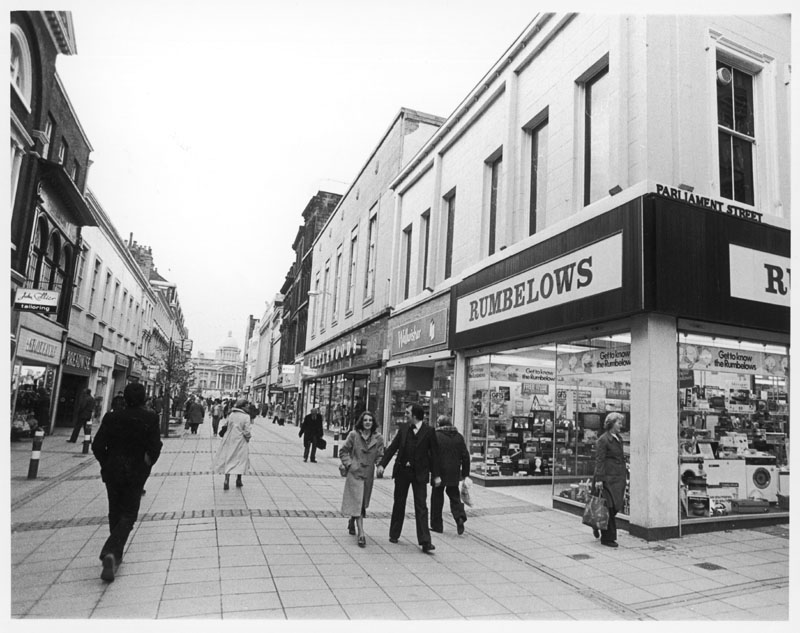 The prettiest you are not,
Nor the most notorious, by any measure,
You lack the water veins of Venice
And the Barcelona joie de vivre.
You are short on old castles
And Gothic cathedrals.
Most men who pass you by
Are mostly insulting
Or uncomplimentary, at best.
A poet and an opening to the sea
Are your scarce achievements;
The poet seldom wrote of you,
The opening was bridged
To rid you of your happiness
And the bulwark of the Humber.
You are deemed dull and pitiful
And cartographers laugh
At your absence of scenery
And your plethora of drinking houses.

But not me, not me my love.
I have sung you love songs
From Cranbrook to Afghanistan,
Even the Terries know of your splendour.
Your heart is in ruins
And will never be saved:
But it is mystical and bright,
And it belongs to me.