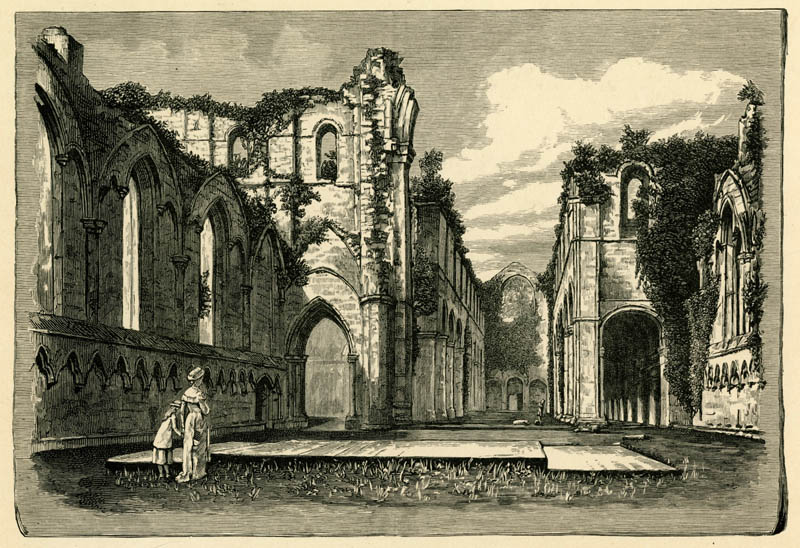 “Was this the infirmary?”  “Or the monks’ refectory?”

What does it matter what these ruins were?

It was all the same to Henry’s men  –

they sacked the place and God’s own weather

finished it off. Perhaps a sick brother

slunk away on crutches; or six friars

at the long table, snatching a last supper

before the Reformation, were caught and slaughtered.

The falcon in the hollow tower stoops

on a tremble in the grass. The skinny feral cat

keeps snug in a culvert, once the abbot’s latrine.

We try to imagine what happened here once.

Lichen the colour of blood. Flints the shapes of bones.

History as rough to the touch as these stones.

Derek Sellen’s work has been published widely and received awards over many years. He won the Five Words Poetry Competition in 2015 and Hungry Hill Poets Meet Politics in 2014. Other recent successes include first prize in the Wirral Festival Drama Competition and being shortlisted in various 2015/2016 poetry competitions. He has written on a wide range of subjects including Spanish painters, Korean musicians and Indian cave-paintings. He lives in Canterbury, Kent, and is an active member of SaveAs Writers.