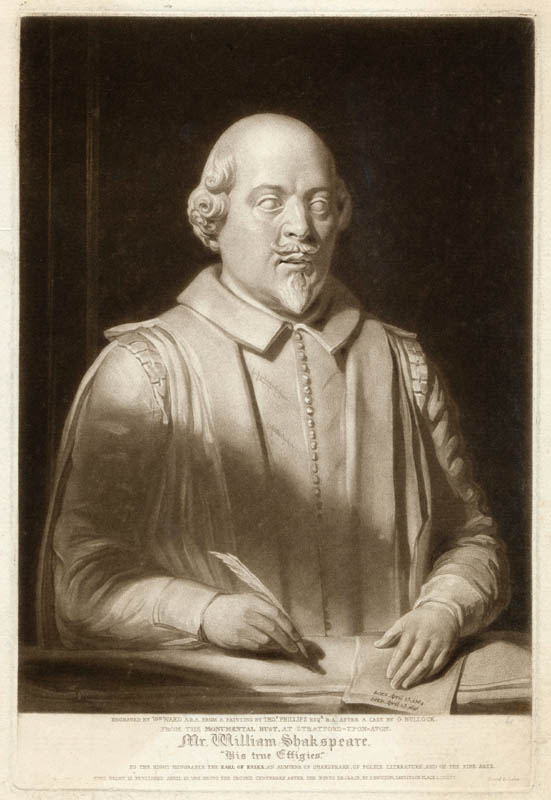 Theyâ€™ve got his trademark

His eyes gaze beyond us

at some high ideal. Those lips

No one seeing this likeness

would accuse him of poetry.

But his marble shirt is clean.

Picture 10039662, early 19th century engraving after a painting, after a cast of the original bust, image copyright Mary Evans