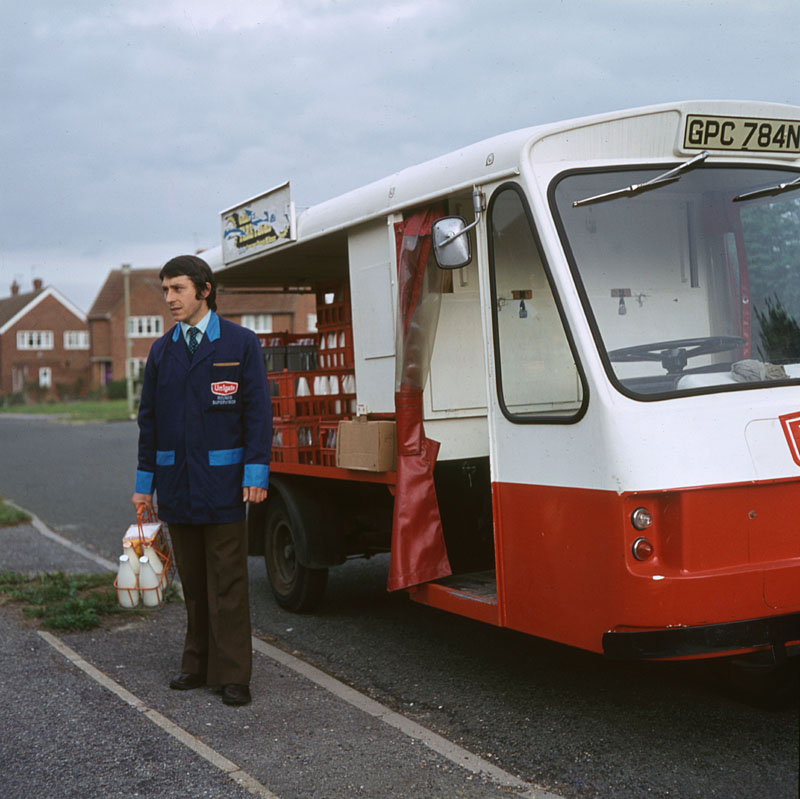 By the ebbs and surges of daily pints

Your floatâ€™s low hum was the routine soundtrack

Undercut by another out-of-town,

youâ€™ll be my generationâ€™s pie-n-mash,

a tale suffered by countless grandchildren

while something else is also dying out

and patiently rehearsing for your role.

Matthew Stewart lives between West Sussex and Extremadura. He works in the Spanish wine trade and has published two pamphlets with HappenStance Press, both of which are sold out. His first full collection is due from Eyewear in 2017.