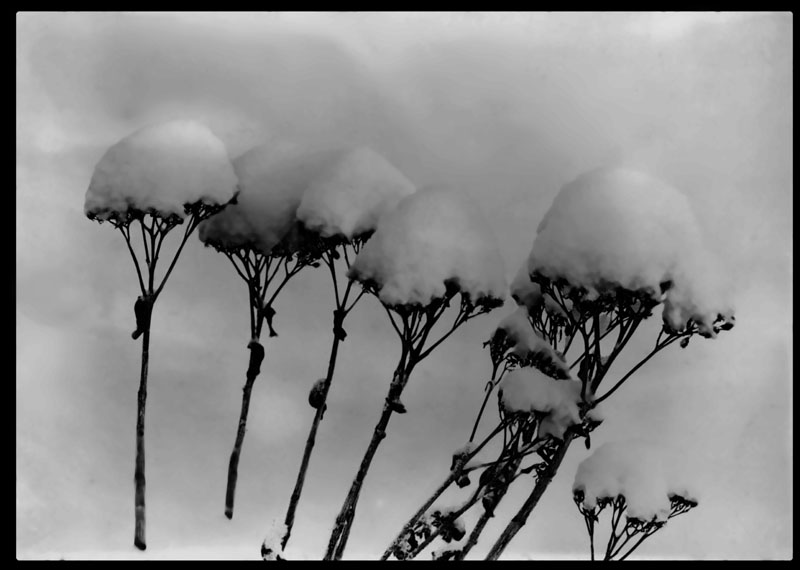 This old chalk rise is not entirely free

of blemishes. A slight track runs down

the length of its belly where snow

Still mostly covered it eases from

Your belly was once a path in snow.

That summer just before the bell

we clattered in, the two of us

alone, and from the next door cubicle,

I sang your name to strike the echoes

from the walls â€“ while you ahead

of me in all such things â€“ slid

your cold finger down that centre line.

Janet Sutherland was born in Wiltshire and grew up on a dairy farm. She has an MA in American Poetry from the University of Essex. Bone Monkey (April 2014) is her third full length collection. Her poems are widely anthologised: from The Virago Book of Love Poetry and The New British Poetry 1968-88 (Paladin) to The Apple Anthology, Nine Arches Press 2013. Her essay ‘Reznikoff and his Sources’ appeared as an afterword to the recent Black Sparrow (US) and Five Leaves (UK) editions of Reznikoffâ€™s Holocaust.Â  A founder member of Needlewriters writersâ€™ cooperative, she lives in Lewes, East Sussex.