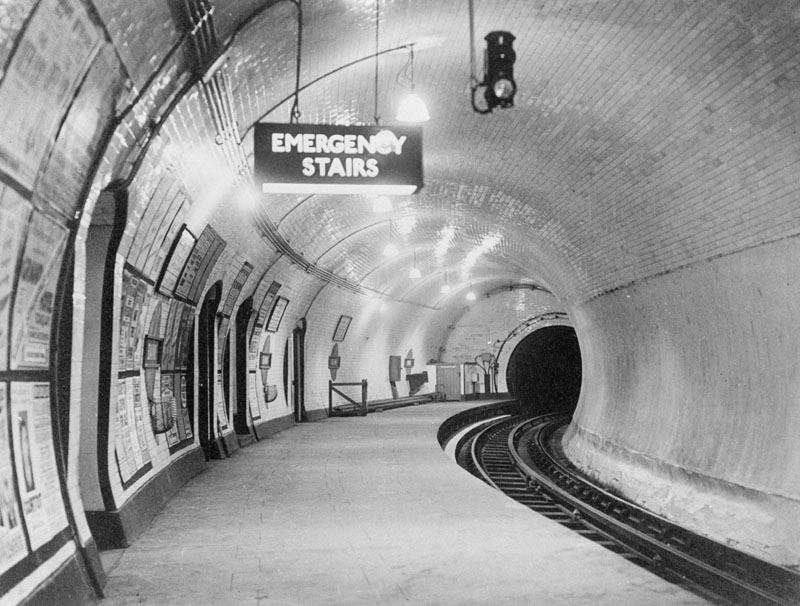 Even now I forget

that north is the way home.

I still linger in between,

fingers folded in yours,

warm against the cold

of the empty platform.

And for a while it seems

until the oncoming rush

of metallic air cuts us apart

Valerie Mortonâ€™s work has been published in various magazines and anthologies, and has won or been placed in a number of competitions. She completed an Open University degree in 2011 and has taught Creative Writing atÂ a mental health charity. Her first collection Mango Tree was published by Indigo Dreams Publishing in May 2013. Handprints, her second collection, was published in December 2015 by the same publisher. During 2016 she was Poet in Residence at the Clinton Baker Pinetum in Hertfordshire, running a series of workshops and publishing an anthology. She is a member of Ver Poets.