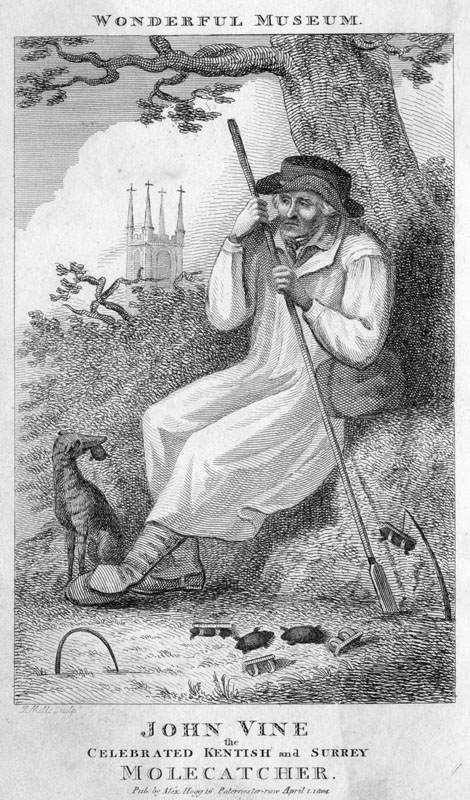 One of the random victims of Derrick Bird, the WhitehavenÂ taxi-driver who killed twelve people before shooting himself,Â was described in the media as a ‘part-time mole catcher’.

in corduroy jacket and – why not? – moleskin trousers,

the sun just dropping, a sack over his shoulder

That is how we imagined a mole catcher,

accounting him different from ourselves:

grime and spittle on his lip, spying on lovers,

sending his lurcher to flush them out of the bracken.

It takes the shooting to demythologise him;

he is one out of a dozen, with names, ages,

as the news hits us like a bullet. It doesn’t matter

whether he caught moles or sold double glazing –

Derek Sellenâ€™s work has been published widely and received awards over many years. He won the Five Words Poetry Competition in 2015 and Hungry Hill Poets Meet Politics in 2014. Other recent successes include first prize in the Wirral Festival Drama Competition and being shortlisted in various 2015/2016 poetry competitions. He has written on a wide range of subjects including Spanish painters, Korean musicians and Indian cave paintings. He lives in Canterbury, Kent, and is an active member of SaveAs Writers.