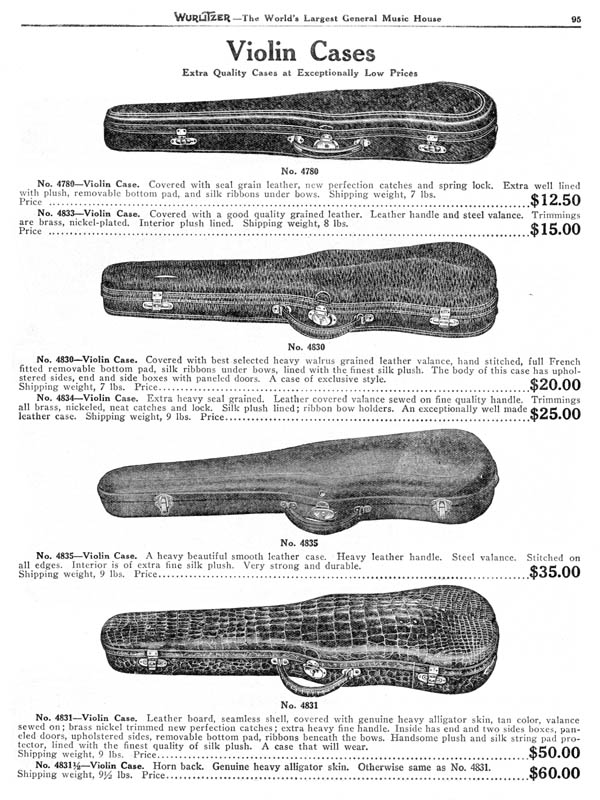 Outlaws once hid guns in violin cases. Under some regimes they are now doing the reverse.

The delicate tremor of bullets

reverberates deep in your chest.

D. knuckling up, whetting the axe –

for chopping, he says, with a sly wink.

We miss A. though. Her trigger-happy

coffin lids. C. has put the word out

to the sparrows among the mafiosi –

we need the reinforced walls to hold in

the fury of Bâ€™s blunderbuss.

We know all the modes of dying:

pick out its grandeur and pity

with black crows strung up in snowy fields.

Emma Simon’s debut poetry pamphlet, Dragonish, was published by The Emma Press in March 2017.Â She has been widelyÂ published inÂ magazines and anthologies, including The Rialto, The Interpreter’s House and Bare Fiction. She won the Prole Laureate Competition in 2013, and was third in the Manchester Cathedral Poetry Competition in 2016.Â In 2015 she was selectedÂ for theÂ Jerwood/Arvon mentoring scheme.