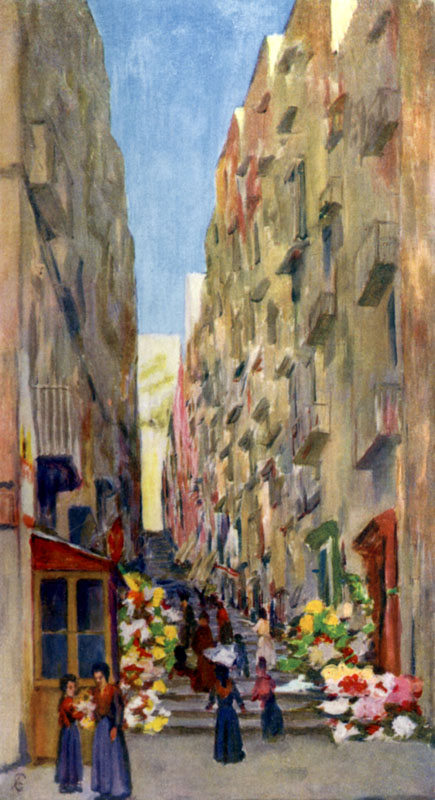 Our love is like Naples,
with its churches and its volcanos,
everywhere I look there is sea,
and a history of violence.

Under the foundations of the city
the other Naples secretly resides,
crowded with those who loved us
and all those we dared to love.

Citizens of the underground,
let us feast with wine and fruit,
I thank you for keeping Naples
random, dangerous and true.