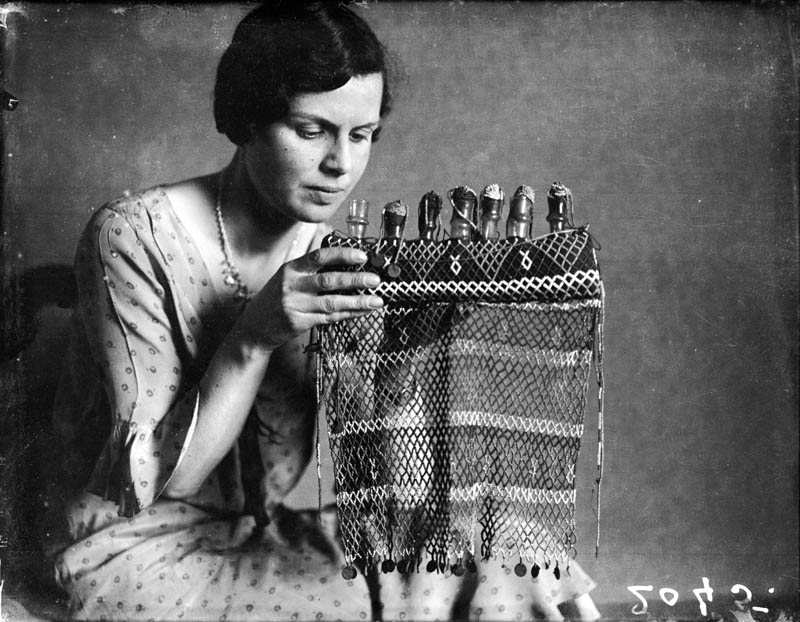 in your trachea, a gentle whirring in and out

I listen a little harder each time,

to know if itâ€™s you, that you are here, even now.

I hear your steps on the stairs; wait for each one,

hear the shove of your body, the effort of it.

If the gale drops, youâ€™ll be gone,

as if snuffed out, as if even a puff of air

can carry you with it into the night â€“

that fits into a grave-sized hole.

Let them take the day; I have no need for it.

Abegail Morley has been named in The Huffington Post as one of the five British poets to watch in 2017. Her most recentÂ collection,Â The Skin Diary,Â was published by Nine Arches Press in 2016. SheÂ collaborated with the artist Karen Dennison onÂ The Memory of Water, a pamphletÂ based onÂ her residency at Scotney Castle (Indigo Dreams, 2015). SheÂ was Poet in Residence at Riverhill Himalayan Gardens, Kent, and Canterbury Festival Poet of the Year in 2015, andÂ was commissioned poet in the Shakespeareâ€™s Globe Theatre AutumnÂ 2015 season, The Voice and the Echo. Her debut collection, How to Pour Madness into a TeacupÂ (Cinnamon Press, 2009) was shortlisted for theÂ Forward Prize Best First Collection (2010). Snow Child (2011),Â and anÂ ekphrastic collection based on the work of the German satirical painter, George Grosz, Eva and George: Sketches in Pen and BrushÂ (2013),Â areÂ published by Pindrop Press. She is a co-founder of EKPHRASIS, is co-editor of Against the Grain Poetry Press, andÂ has workedÂ with The Royal Academy and The British Library commissioning poets for events.