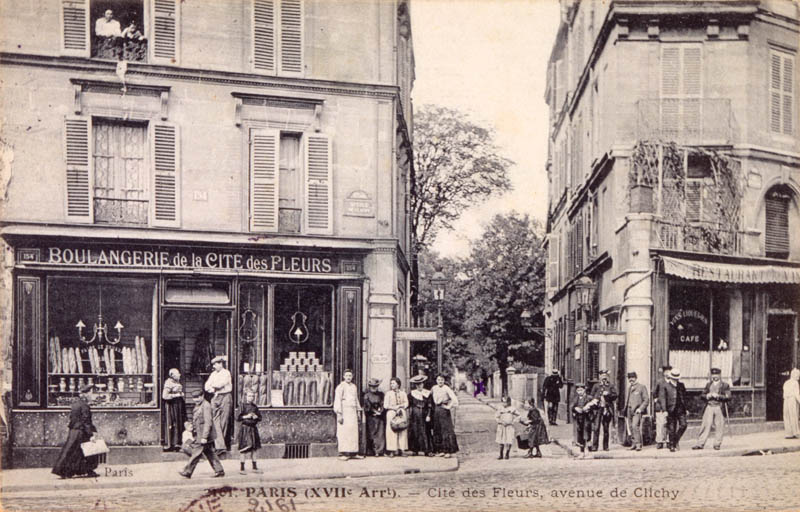 Turning a street corner by a bar,
you bump into history, a musician
lived here, or a poet on that corner,
and further down a barricade
once held up advancing troops.

Is that the cafÃ© where a writer
sat and wrote his famous novels?
Did a philosopher contemplate
the world with coffee and cigarettes?
A painter look for inspiration?

You can almost hear the sounds
from the past. Almost, but not quite.
Reality intrudes too soon,
someone talking on a mobile phone
bustles by, oblivious to
anything beyond his own concerns.