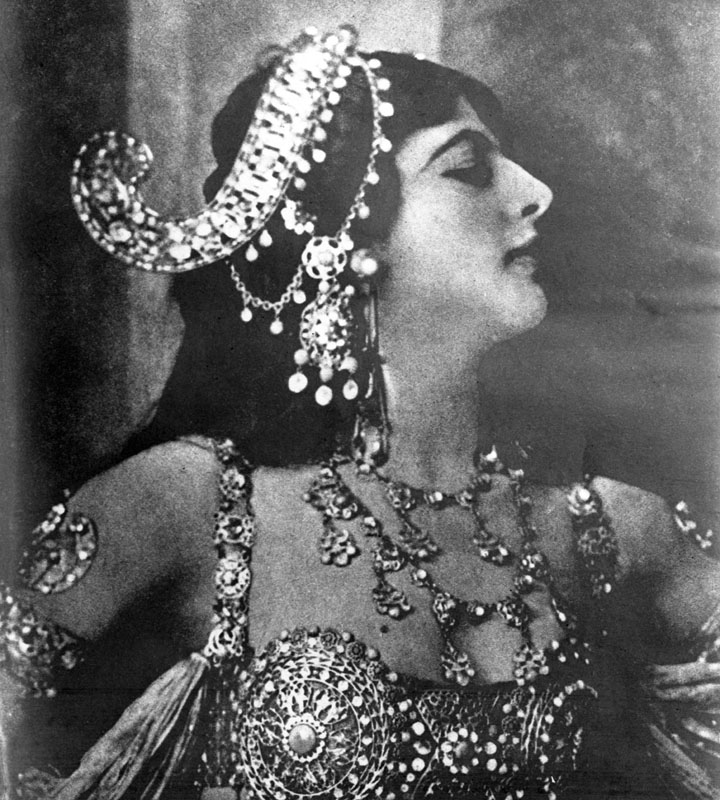 On the bridge we spot a woman on tip-toe,

in a bid to catch what is left of the light.

The bronze holds her steady – to silence

the jangle of bracelets and belts.

She presents her best angle;

chin raised to the December sky,

and looks back over her shoulder

at a barge disappearing from sight.

This was the view from her fatherâ€™s shop,

where she tried on hats and pouted

at her own reflection in the glass.

Stephanie Conn was born in Northern Ireland in 1976. She worked as a primary school teacher and developed and taught the literacy programme Passport to Poetry. Â In 2013, Stephanie graduated from the Creative Writing MA at the Seamus Heaney Centre, Queens University, Belfast. Stephanieâ€™s poetry has been published internationally. Â She is a former Poetry Ireland â€˜Introductionsâ€™ poet. Â Her work has been shortlisted in competitions including the Patrick Kavanagh Award and Red Line Poetry Competition; highly commended in the Doire Press, Fool for Poetry and Mslexia Poetry Pamphlet competitions and the Gregory Oâ€™Donoghue Poetry Competition; and placed third in the Dromineer Poetry Competition. Â In 2015, Stephanie won the Funeral Services NI Poetry Prize, the Yeovil Poetry Prize and the inaugural Seamus Heaney Award for New Writing. Â In 2016, she won the Poetry Business Poetry Pamphlet Competition. Â Her debut collection The Woman on the Other Side was published by Doire Press in March 2016. Her pamphlet Copelandâ€™s Daughter was published by Smith/Doorstep in June 2016.