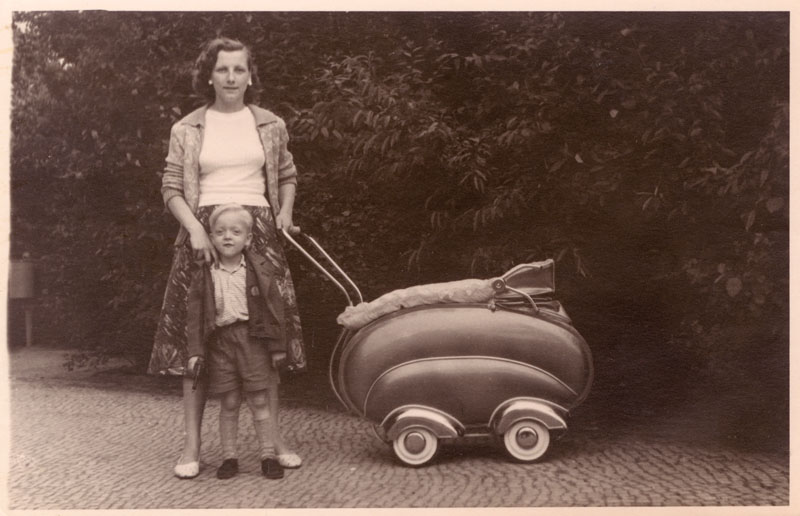 Her fair-haired boy was not expecting this.

Sheâ€™d said it was a present just for him.

He presses hard against her, waits for a kiss

before heâ€™ll climb into this tiny zeppelin.

We must always change with the times.

He tugs her skirt as she caresses its sleek lines.