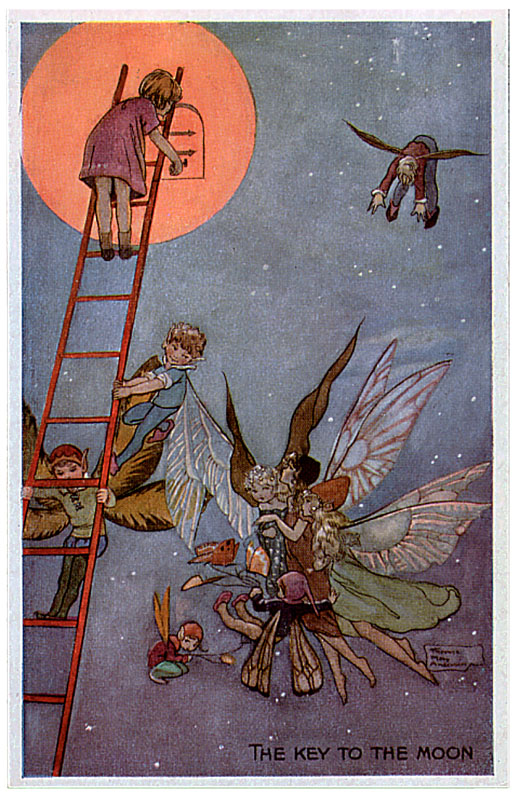 The Second Colour of the Rainbow

the bridesmaidâ€™s dress that wasnâ€™t blue

a beach ball I couldnâ€™t catch.

the sacral chakra in yoga meditations,

turned from trees studded with fruit

But then, when I said yes to one final trip,

I saw it through the bedroom window â€“

where the sun had risen that day,

from the seaâ€™s dark, pushed

through heavy air, forced that colour

up into a sky that thought it was over.

I called you from your shower to see.

to the view, the other held out to you.

My lips opened on it.

Dawn Gormanâ€™s pamphlet This Meeting of Tracks was published in the Pushcart Prize-nominated four-poet Mend & Hone (Toadlily Press, 2013). She devises and runs community arts events in the UK, including the reading series Words & Ears, which takes place monthly in Bradford on Avon, and periodically elsewhere, including the Edinburgh Fringe â€“ where she was also a poet in residence in 2015 and 2016. Her work has appeared in journals including Iota, Magma, The Rialto, The Interpreterâ€™s House and Under the Radar, and numerous anthologies. She collaborates widely â€“ the Orchestra of the Age of Enlightenment and 250 schoolchildren wrote a symphony based on her poem â€˜Replenishmentâ€™, and the overture, devised as a film poem, appeared at the Cannes Short Film Festival. She has an MA in Creative Writing from Bath Spa University.