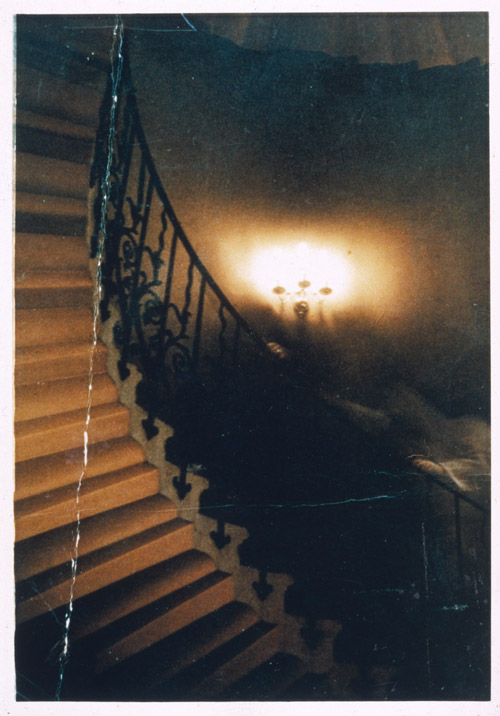 and in those rooms peace settled
despite the war inside the TV,
the lunatic with an axe who filled
the drive-in screen. My parents said
no harm would come if I was good.

My room was buttercup yellow,
it was always spring; my Barbies
were missing arms or legs, while boys
came back from Nam in bags.
Everyone seemed old but they were young,

now everyone seems young, and Iâ€™m the one
crowding the night with phantoms.

Tamar Yoseloffâ€™s fifth collection, A Formula for Night: New and Selected Poems, was published by Seren in 2015. She is also the author of Formerly, a chapbook incorporating photographs by Vici MacDonald (Hercules Editions, 2012) shortlisted for the Ted Hughes Award; two collaborative editions with the artist Linda Karshan; and a book with the artist David Harker. She is a London-based freelance tutor in creative writing, and runs site-specific writing courses for galleries such as the Hayward, the Royal Academy and the Tate. Her blog, Invective Against Swans, explores the intersections between poetry and visual art: http://invectiveagainstswans.tumblr.com/