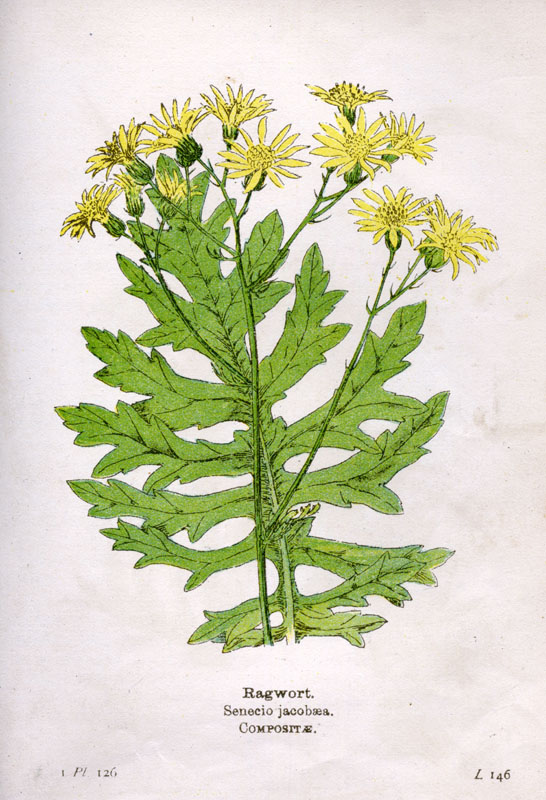 Get the roots out

They will pay you

Lest the cattle die

Janet Sutherland was born in Wiltshire and grew up on a dairy farm. She has written three books of poetry, most recently Bone Monkey (Shearsman, 2014) and is working on her fourth.Â Her poems are widely anthologised and recent poems have appeared in the New Statesman and TheÂ Spectator. She won the 2017 Kent and Sussex Poetry Prize and received a Hawthornden Fellowship for 2018.Â Her essay â€˜Reznikoff and his Sourcesâ€™ appeared as an afterword to the Black Sparrow (US) and Five Leaves (UK) editions of Reznikoffâ€™sÂ Holocaust.Â  A founder member of Needlewriters writersâ€™ cooperative, she lives in Lewes, East Sussex.