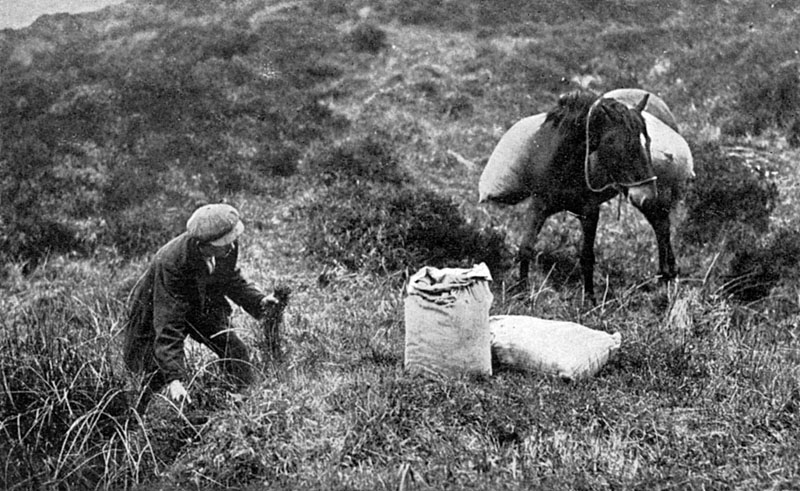 When the doctor got started

on sphagnum moss, he couldnâ€™t

be stopped. He spoke of old men,

in Clara Bog, fighting off

of red, pink, copper and green,

picking out twigs and leaves,

packing it wet into burlap sacks,

lifting them onto donkey carts.

He pointed to mounds of dressings

for splints and stumps. He said

thereâ€™d be many more buried,

were it not for the barrel-cells

that absorb sweat, soak up pus,

Jane Clarke’s first collection,Â The River, was published by BloodaxeÂ Books in 2015 to both public and critical acclaim. She was awarded an Arts Council of Ireland Literary Bursary in 2017 for work on her second full-length collection and a sequence responding to a family archive in the Mary Evans Picture Library. In 2016 she won the Listowel Writersâ€™ Week Poem of the Year Award, the Hennessy Literary Award for Poetry and The River was shortlisted for the Royal Society of Literature Ondaatje Literary Award. She holds a BA in English & Philosophy from Trinity College, Dublin and an MPhil in Writing from the University of South Wales. Jane grew up on a farm in Roscommon and now lives in Glenmalure, Co. Wicklow. www.janeclarkepoetry.ie