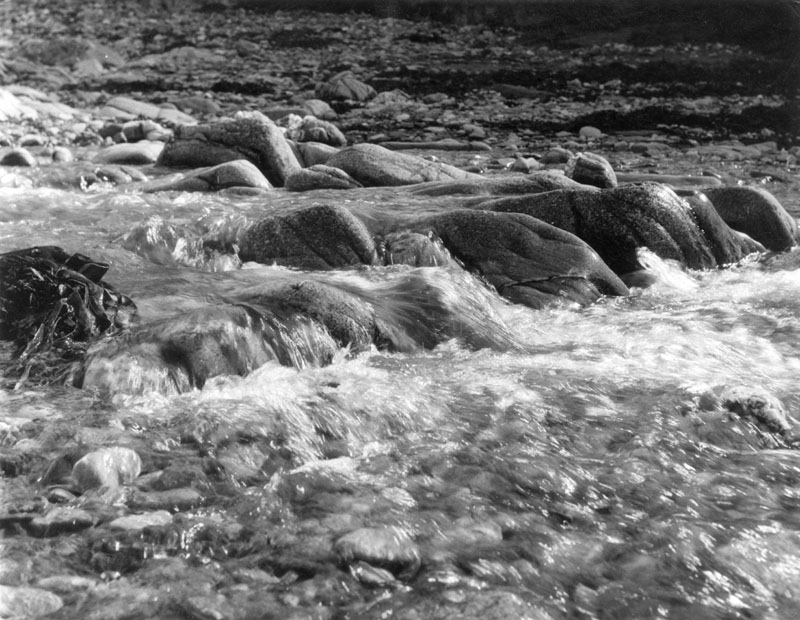 Where water breaks and splashes perpetually over rocks

is where someone sitting watches the whole river move

of water eddying lazily back on itself before heading on.

of smoke suspended, his body loosen and the mind become

the river that it is; which all things are when divisions vanish

as everywhere everything moves. There is so much rest there,

and so much silence after the continuous argument of selves.

This is all he has come here to know. Soon, maybe, he will.

Henry Lymanâ€™s work has appeared in The Dark Horse, The Nation, The New York Times,Â and other periodicals. The Elizabeth Press published two books of his translations from the Estonian poetry of Aleksis Rannit. He edited Robert Francisâ€™s new and uncollected poems Late Fire, Late Snow and an anthology of New England poetry, After Frost. HisÂ first book-length collection, The Land Has Its Say, was published by Open Field Press in 2015. He lives in Northampton, Massachusetts.