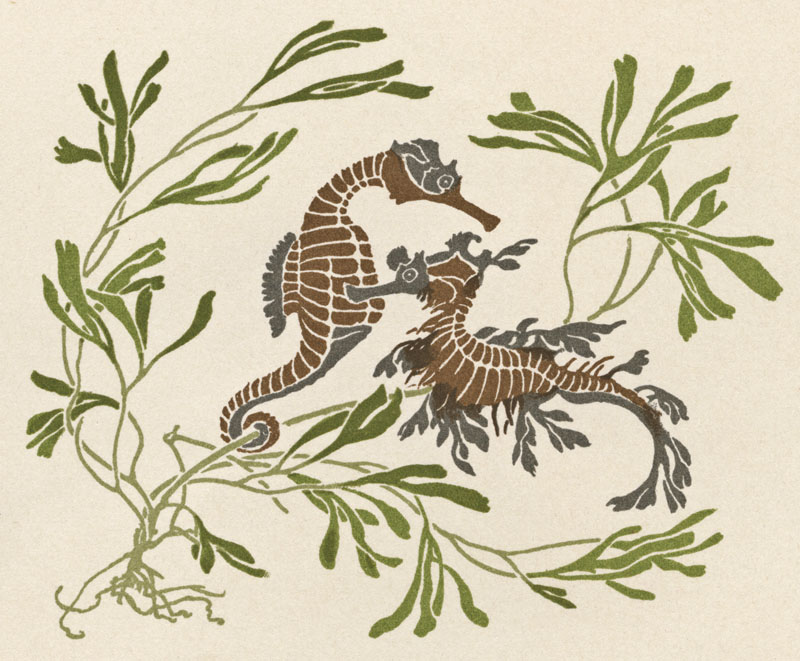 We know him, some. Though heâ€™s never run under

a harvest moon, or lipped stale scones from a palm.

See how he moors to eelgrass with his tail. How he

breathes in salt, not sun. Heâ€™s never mauled a weed

to stars or worn a shawl for cold. But he knows the mussel

and its labial folds, the jellyfish hauling its light. He sees

the blank-eyed great whites cruise like missiles. His body

is a question, but no one asks a thing. He blows out tinselled

strings of air, bends sweetly to his mate. His language has

no run, no season, but his world has no corners. No apple

cores, or sugar cubes, but look: he rides the blue light

Cheryl Pearson lives and writes in Manchester. Her poems have appeared in publications including The Guardian, Mslexia, Southword, Under The Radar, Bare Fiction, and The Interpreterâ€™s House, and she has twice been nominated for a Pushcart Prize. She has won the Torbay Poetry Competition, the Bedford Poetry Competion, and was Highly Conmended in the Hippocrates Prize and the Gregory Oâ€™Donoghue Prize. She also writes short and flash fiction, and was Highly Commended in the Costa Short Story Awards 2017. Her first full poetry collection, Oysterlight, is available now from Amazon/Pindrop Press, and her illustrated collection, Menagerie, is forthcoming from The Emma Press.