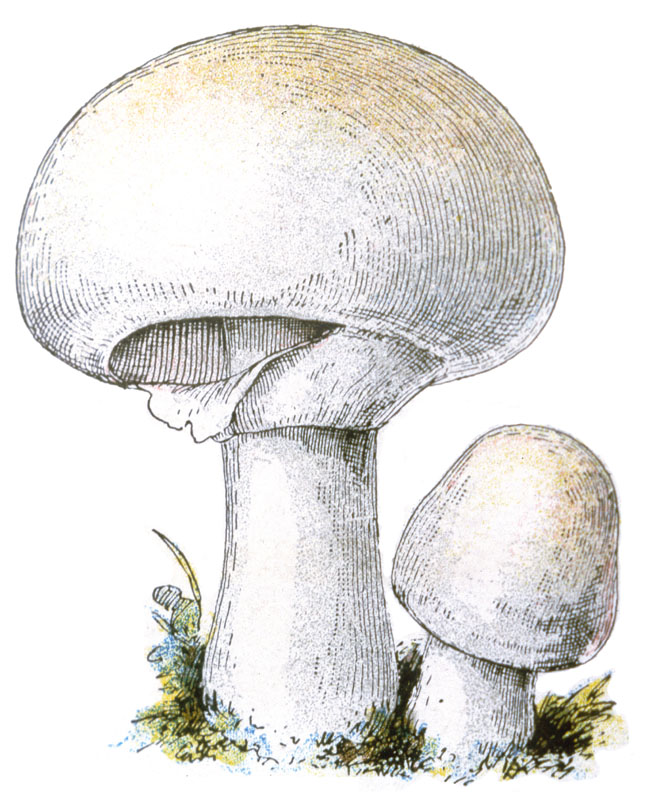 They take their vow of silence seriously.

12Absorb the crunch of leaf litter, the creak

of rotting trunks into their hooded caps.

12on it. They suck all calm, all sense of ease

from autumn evenings, mulch it to monkish hush.

12by the breeze. No silky petal swish.

deliberately. Mouths buttoned up. Their thoughts

They know itâ€™s will not words which give prayer

together, morph into things we cannot say.

Emma Simon’s debut poetry pamphlet, Dragonish, was published by The Emma Press in March 2017. She won the Prole Laureate Competition in 2013, and was third in the 2016 Manchester Cathedral Poetry Competition.Â In 2015 she was selectedÂ for theÂ Jerwood/Arvon mentoring scheme.Â She has been widely published in magazines and anthologies, including The Rialto, The Interpreter’s House and Bare Fiction.