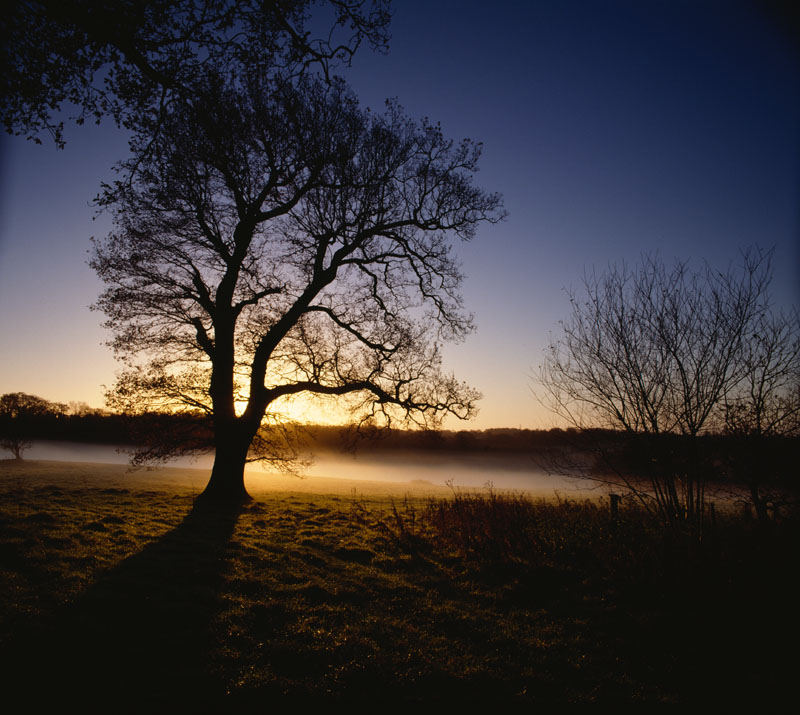 Itâ€™s often dawn when the moon lies still in the sky,

when strangers walk on the roads the way strangers do,

barely wishing to know what or who they would be;

and you could walk the dark with hope of a coming sun,

you slip, you fall by the road and no one notices;

a man, of all things, is unlikely to go unnoticed,

but this happens, on a planet where we notice everything

â€” no fish dies in the oceans, no leaf withers until we know;

and the moon that lies still at dawn, with the stars,

doesnâ€™t see the stars but we seem to notice them too.

Jayant Kashyapâ€™s poetry appears in Barren and StepAway magazines, among others; one of his poems was featured in the Healing Words Awards Ceremony (September 2017). His collaborative poems with Lisa Stice now appear in various e-zines, and his debut chapbook, Survival, is forthcoming from Clare Songbirds Publishing House (New York). He is the co-founder and editor of Bold + Italic.